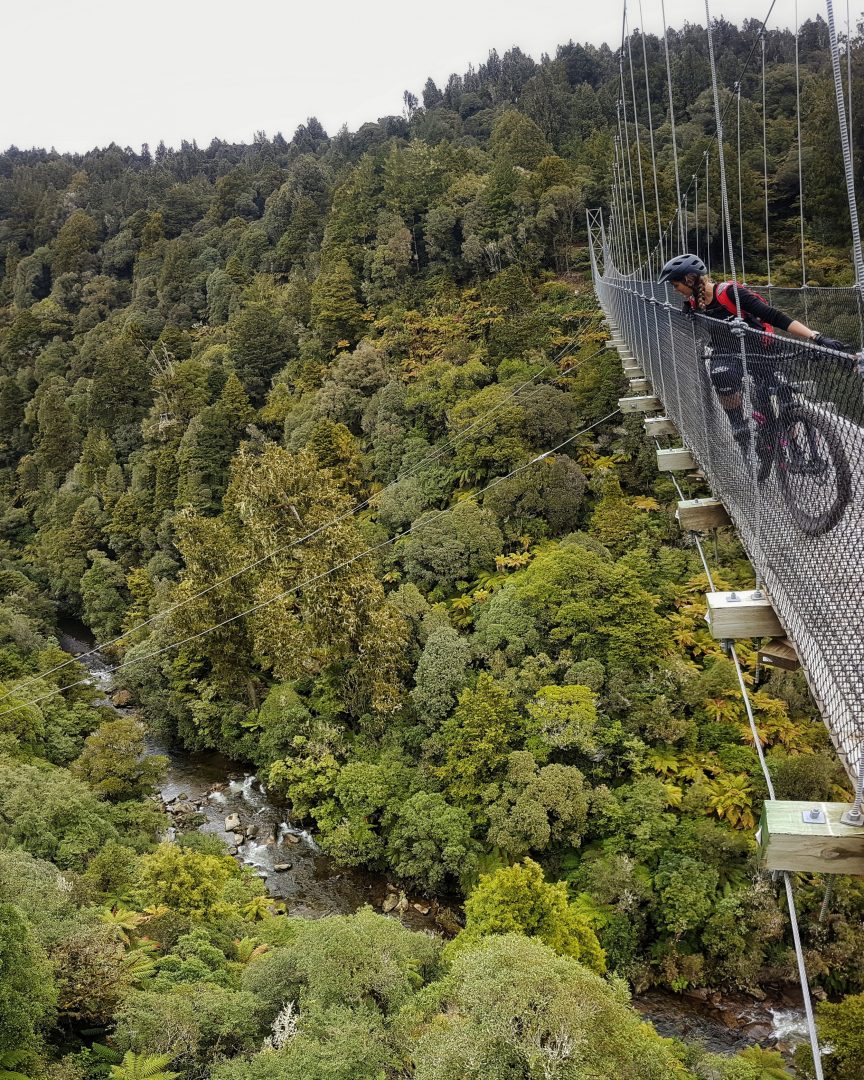 The Essence of back country riding One of New Zealand’s great rides, and an area of outstanding natural beauty, the Timber Trail is a ride that will take you deep into the backcountry and satisfy any riding style and ability. The terrain on the Timber Trail has a little something for everyone,  from flowing single… 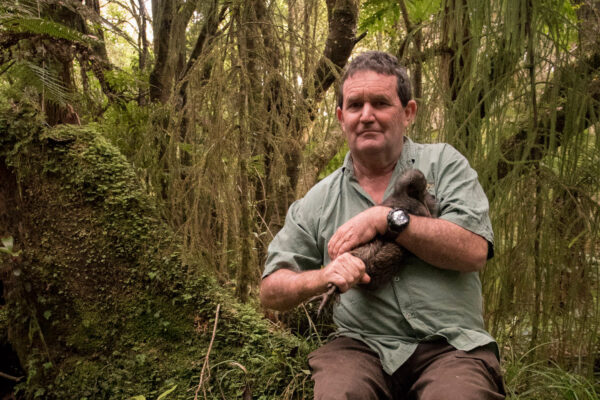 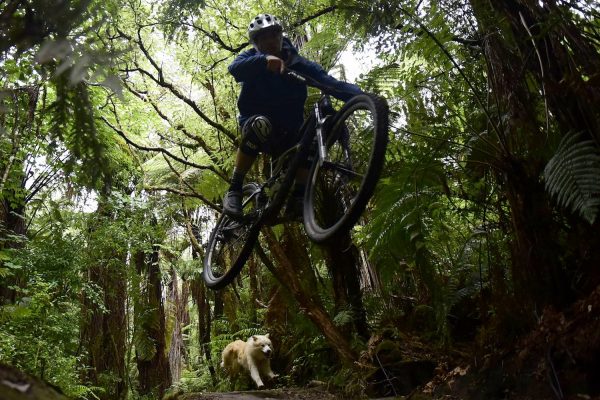 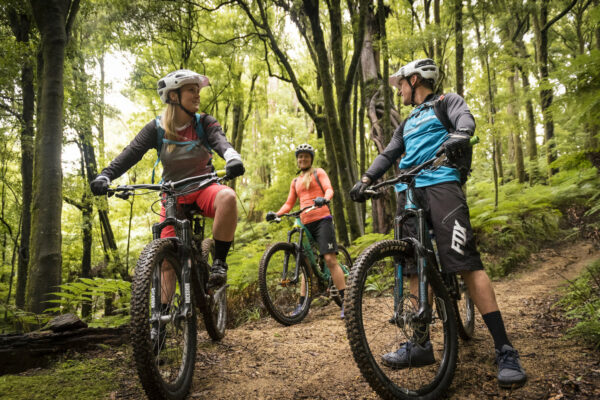 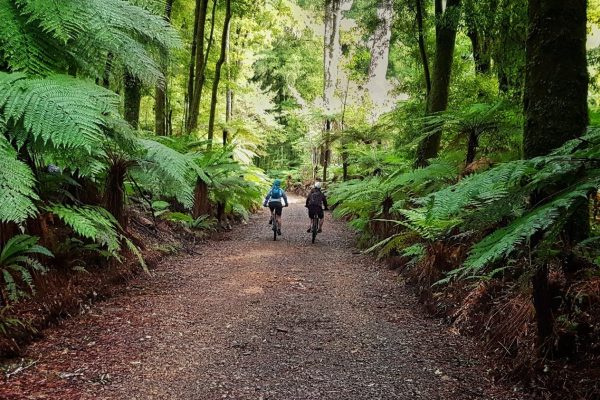 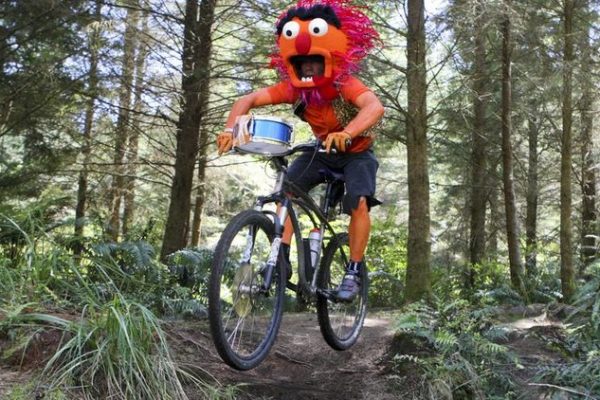